In Ethiopian highlands' tradition women cannot plough the land. So Bizuayehu prefers to work as daily labourer in the Sugar Project while renting out the new land she received as compensation. 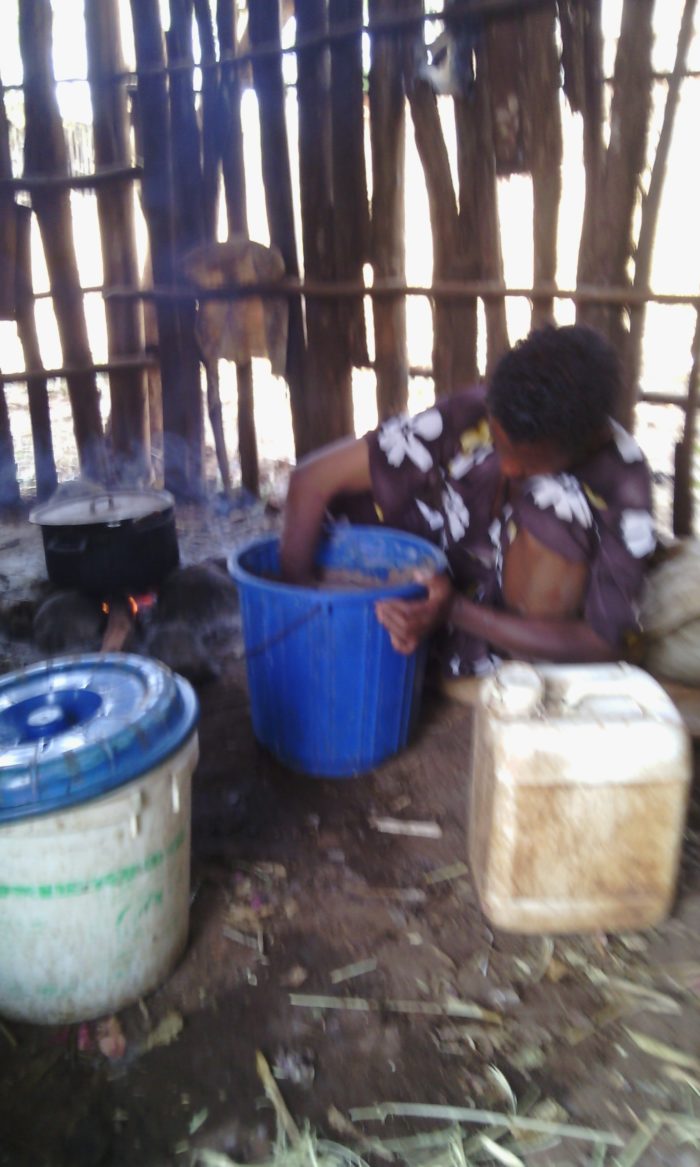 “I got married when I was 14, we used to have fertile land and good harvest. But after four years I divorced and I migrated to Wollega with my son. There I met another man. I have another child from this second husband. But I had to leave him back in Wollega, because there was a big ethnic conflict and the government resettled me here in Beles. When I arrived here I initially had one hectare of fertile land. But then I lost it because of the Sugar Project. I got compensated with 1,5 hectares, but the new land is less fertile. And it is very far, twelve hours of walk! I cannot manage this, also beacause as a women I cannot plough the land and I need to have an agreement with a man. So together with my brother we rent out the land and we get one fourth of the crop”.

“By working in the Sugar scheme I managed to save 10,000 birr. With this money I bought a piece of land to build my own house. I also bought four mango trees from a neighbour for 300 birr each. The Sugar Project is a good opportunity for me, because with the money I earn I am independent. I have hopes for a better life for me and my children. I am planning also to build a house for my mother in her village, to compensate her for the hard work she has done to support me. Money is everything: I can hire labourers and I can buy materials for the new house. Now every month I pay 250 birr for rent, 20 birr for domestic water, and I can cover all the food needs of the family. In addition, I have to pay 10 birr per day for two jerry cans of water for the mango trees. But in the new house I plan to build also my own borehole”. 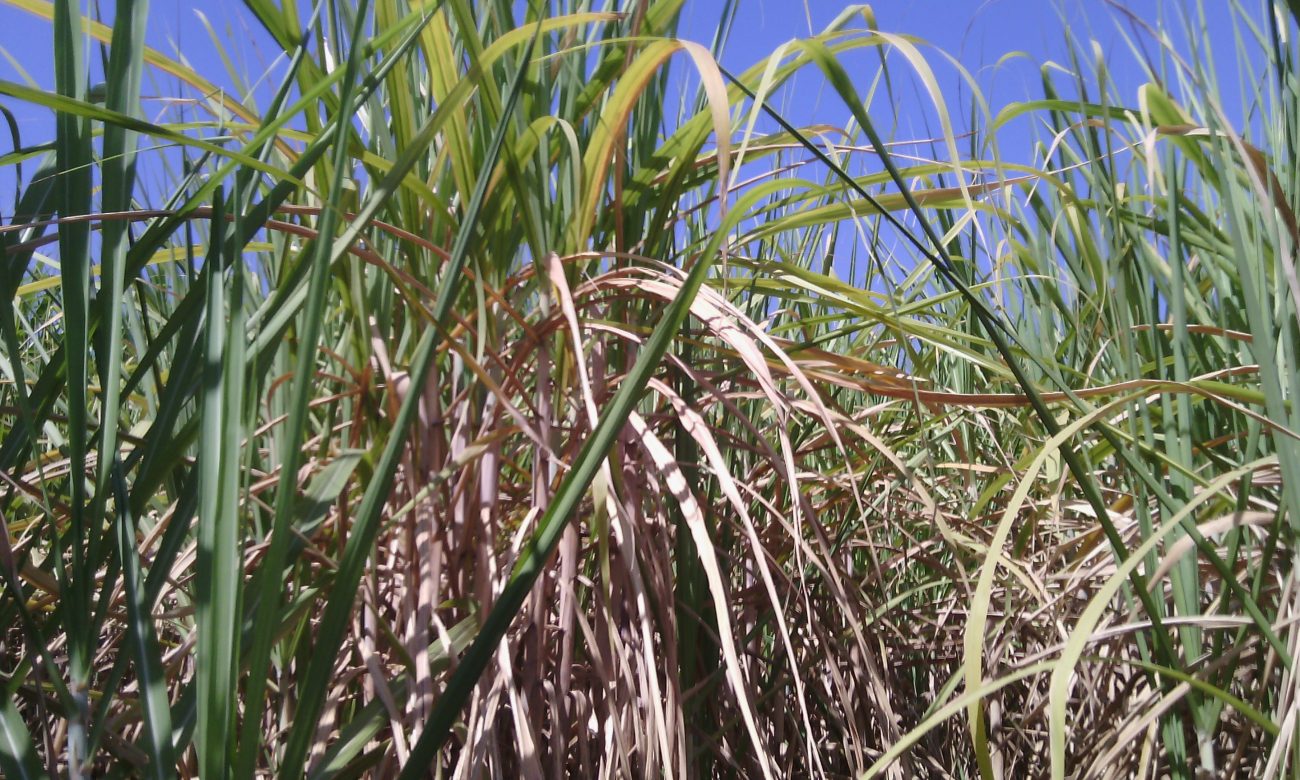 “What I like of the Sugar Project is that women can do the same work as men do. It is not like farming, it is good for women and for their self confidence. Of course the job is tough, but my worries go away because I know that I can feed my children. If I did not have this job, I should have moved again far away, far from my family, close to where I got the land for compensation. And there I would have been dependent on a man to farm my land and share the crop.

I heard about the job in the Sugar Scheme by a woman who was already working there and helped her with the application. It was not difficult. The first two years I got a salary of 2,000 birr per month, working 8 hours per day. But then it was reduced because there was less work to be done. This year I am working only 6 hours per day. One of the challenges of the job is that I have to walk for two hours every day to reach my workplace. The project does not offer transportation services for those living in town, only for those living in remote villages. The other big challenge is the risk to be attacked by snakes, hyenas or other dangerous wild animals. I was once bitten by a snake, I fainted and it took me one week to recover. I was scared, but I decided to go back anyway because my mother and my children depend on my income. But my mother always worries because of the risks in the Sugar Scheme”. 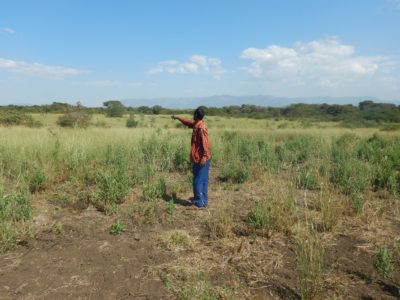 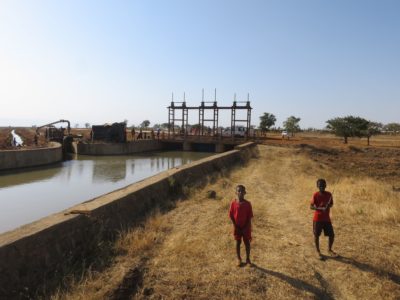 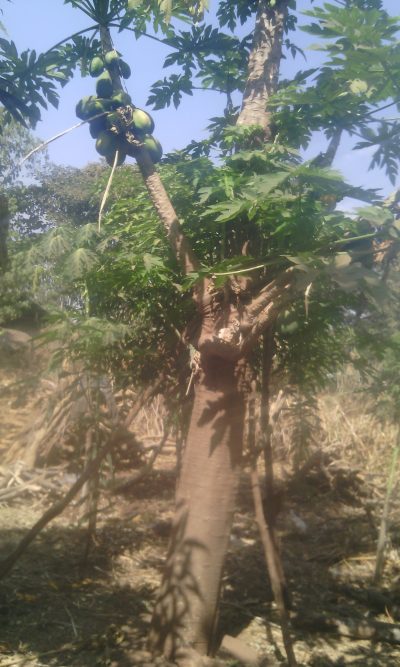 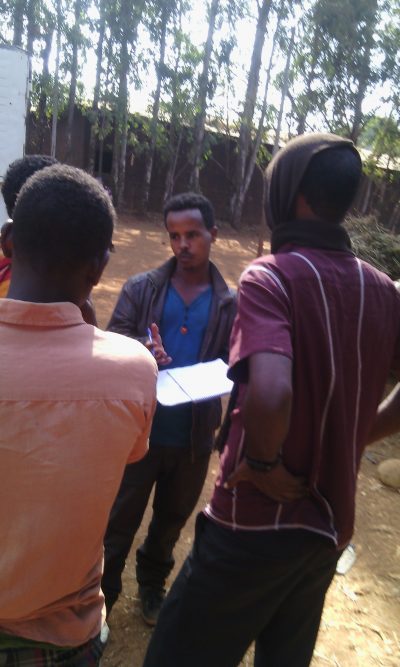 “I used to be a hard working farmer, harvesting 50-60 quintals of crop every year. When my land was taken by the Sugar Project I was compensated with other land that is not as fertile: it can produce only 5 quintals per year. This is not enough to feed a family! I had bad luck, because other farmers were compensated with fertile land near the canals. So they can use it for irrigation. They also can grow vegetables and fruit in their backyards. But I cannot because my land is too far.

A few days ago the people you see in the picture came to talk to me. They are government officials from the saving and credit institution. They were looking for a friend of mine who disappeared without paying back his debt. Last year we borrowed 4,000 birr in a group, to build our new houses. But two members of the group disappeared without paying back, and now the officials wanted us to pay for their shares too. When they came to talk to me I was disappointed and feeling ashamed: I felt indebted, like a poor man. I just borrowed the money because I did not have enough to build a new house. I feel that if I was good farmer, I wouldn’t be indebted. If I could get fertile land with good sources of water, I would never depend on credit. But since I lost my land and I did not have other means of support, I became indebted. Although I work as a guard at the road construction authority, I can’t improve my life. I earn only 1,200 birr a month. With this I can’t afford the growing costs of living in town. Life in town is not for us. For me land means everything. I am a farmer, what else I can do?”